“I would rather cry sitting in Le Jules Verne while sipping on my French Burgundy than cry with my poor family in a tiny room of my wrecked house” but does the person who said this, really mean it?

“If money can’t buy you happiness, you ain’t spending it right”. Do you think the supporter of this statement has got everlasting joy and happiness after spending money right ? You may find people saying such things but we never know the real answers behind this. So, let's dig deeper!

What is happiness? In general, it is a state of being happy, contented and satisfied with your life. But a single definition of happiness cannot be fixed for everyone. It can vary from person to person. For a baby, happiness is maybe getting a new stock of stuffed toys. A chef can have true happiness when his recipe turns out to be exceptionally delicious. Happiness may be getting selected in an audition for an actor or maybe winning an election for a politician who has been struggling very hard his whole life. But the heart of today's debate is “Can MONEY buy happiness?”.

Yes, we agree that money is important for a quality life. A good income is something that paves our path to a better lifestyle. Higher-income ensures a safer neighborhood, better health, and educational facilities. Research by Princeton University on the relationship between income and happiness found that an increase in income has chances to boost up the happiness level. An increase from $25,000 to $50,000 in income has doubled the happiness level. Increasing up to $75,000 levels amps up our happiness score too but the further increase didn’t show any more happiness. Here, we have to agree with Dan Gilbert, the author of Stumbling on Happiness, who said: “Once you get basic human needs met, a lot more money doesn’t make a lot more happiness”.

If one has enough money to fulfill their basic needs, their overflowing bank accounts seldom bring them happiness. For instance, a girl has been saving money to buy a dress. When she buys it and wears it for the first time, she feels as if she is floating on seventh heaven. But slowly, that dress loses charm for her. Its ability to make her heart pitter-patter has been lost and now she is dying to buy a new and more expensive designer dress. Similarly, if a man buys the latest model of Porsche, he will be happy for some time until he sees his friend flexing his Lamborghini on Instagram. His car which was a dream come true for him, is now a new normal for him. His happiness fades away.

Let’s talk about those who have a net worth of millions but they don’t know a thing called “happiness”. Avicii, a Swedish music producer and DJ, multiple award winner, committed suicide in 2018 after losing the battle to his demons of depression. Wasn’t he living a happy luxurious life in his Los Angeles mansion worth $15.5 million? Why did his net worth of $50 million fail to buy him happiness? He wrote “Wake me up when it’s all over”, this suggests that he was waiting for a better and happier life.

Whenever you hear the word “comedian”, what comes to your mind? Happiness? Laughter? A jolly person with a wide smile on his face who has an art of making others laugh? Probably yes. Their enthusiasm for life and astonishing energy make us envious of them. One of the best comedians of all time, Robin Williams took his life by hanging. At the time of his death, his net worth was $100 million. In the public eye, he was a happy rich person living his life. Isn’t it ironic?

Marilyn Monroe, “blonde bombshell” and the queen of the 50s in Hollywood, had everything a man or a woman wants in life. Beauty. Fame. Money. But her riches, be it her killer looks or her fortune, couldn’t promise her a happy, healthy life. She gave up on her life, lying on her bed with an empty bottle of pills in one hand.

Those who think happiness comes at a high cost should stop buying it in the wrong market. Happiness is cheap. From every billionaire walking on this earth to every poor person who has little income, happiness can be bought for free. We should start looking for happiness in those things that can’t be bought. Your parents. Your siblings. Your loyal friends. Your spouse. Your mental and physical health. Your academic achievements. One can never stay happy with no genuine people around him. Just imagine you are living alone in a big mansion with several servants, a garage full of lavish cars but NO family. No one to talk to. Not a single friend to chit-chat with. Would you like a life like that? No, because this doesn’t sound like a happy life to us. Similarly, when you are not in sound health, you can never enjoy the luxuries of life which are bought with money.

A survey conducted by Ipsos in Australia showed that 49% of the respondents said that their state of happiness depends on how good their relationship is with their partner and 55% of adults surveyed said that one of the biggest sources of happiness for them is their physical well-being. According to a survey in Saudi Arabia, the source of greatest happiness is their spiritual and religious well-being as stated by 55% of the respondents. An Ipsos survey Turkey quoted that 60% of Turkish people claimed that the happiness of their children makes them the happiest.

In today’s materialistic era, we are very absorbed in earning money and we tend to overindulge in our work. Of course, no one is denying the fact that money is a great incentive but among all these materialistic goals, we should set a new goal higher than this. Contentment should be our new goal. We should try to be more grateful because being grateful is the key to abundance.

The information published in this article is based on the writer's point of view. Athena Global Education is not responsible for the content or accuracy of this information. 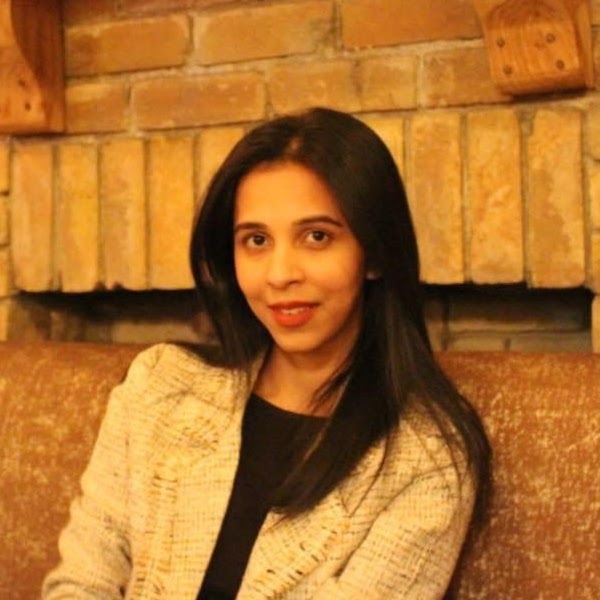 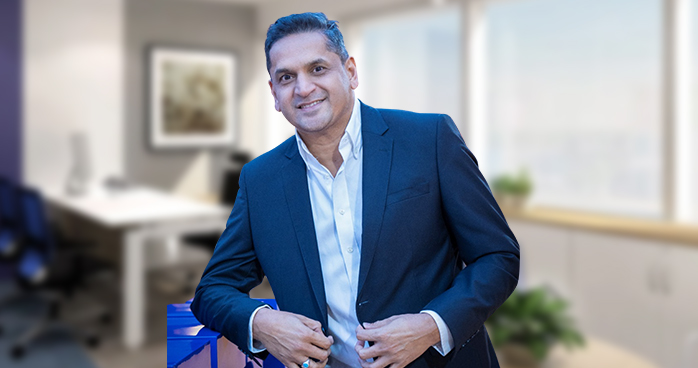 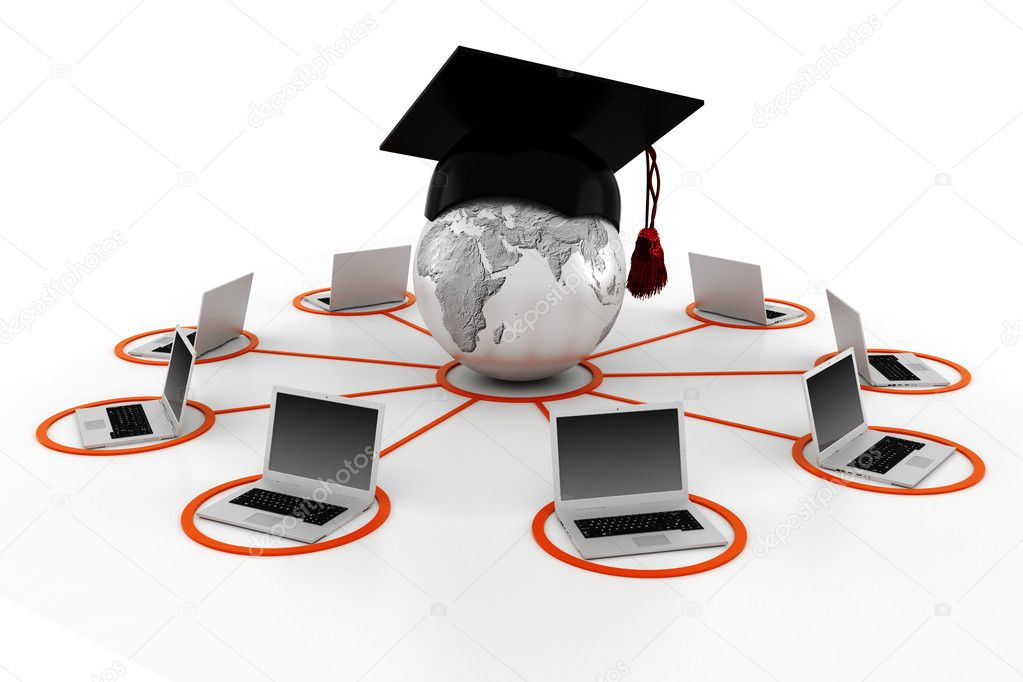 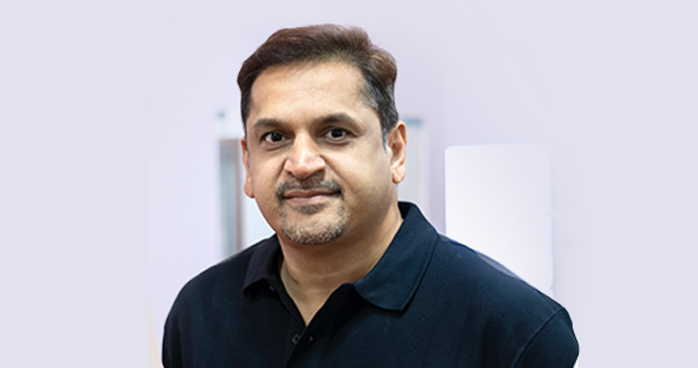 New Year Wishes from the CEO 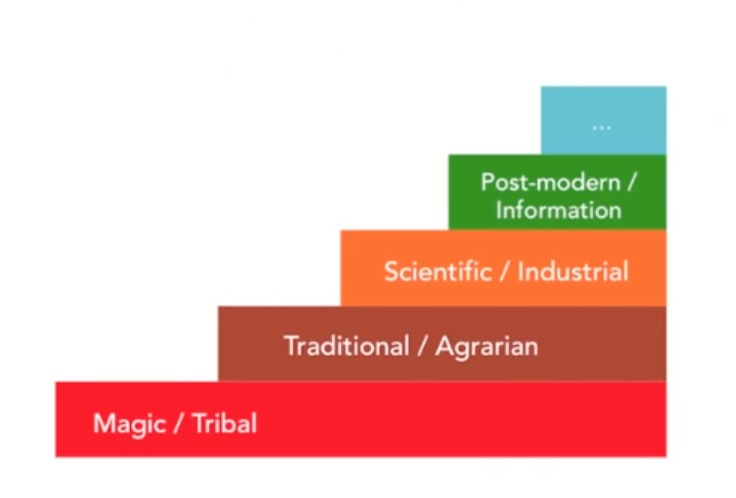 Building An Agile Organisation for the Future 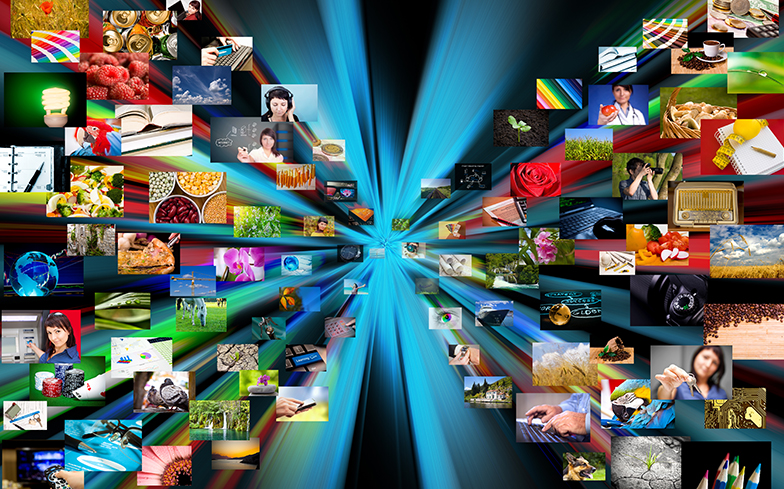 The Impact of Social Networking Sites on Business in Ghana

END_OF_DOCUMENT_TOKEN_TO_BE_REPLACED 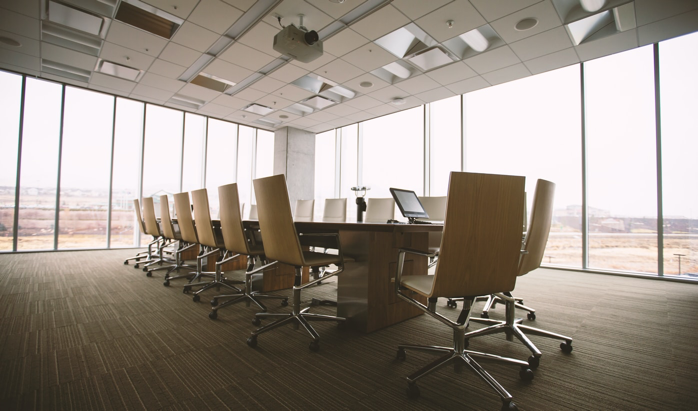 A Strong Corporate Culture Is Important, Now More Than Ever

When a crisis happens and times are tough it can be easy to lose focus on the importance of supporting and growing a s... 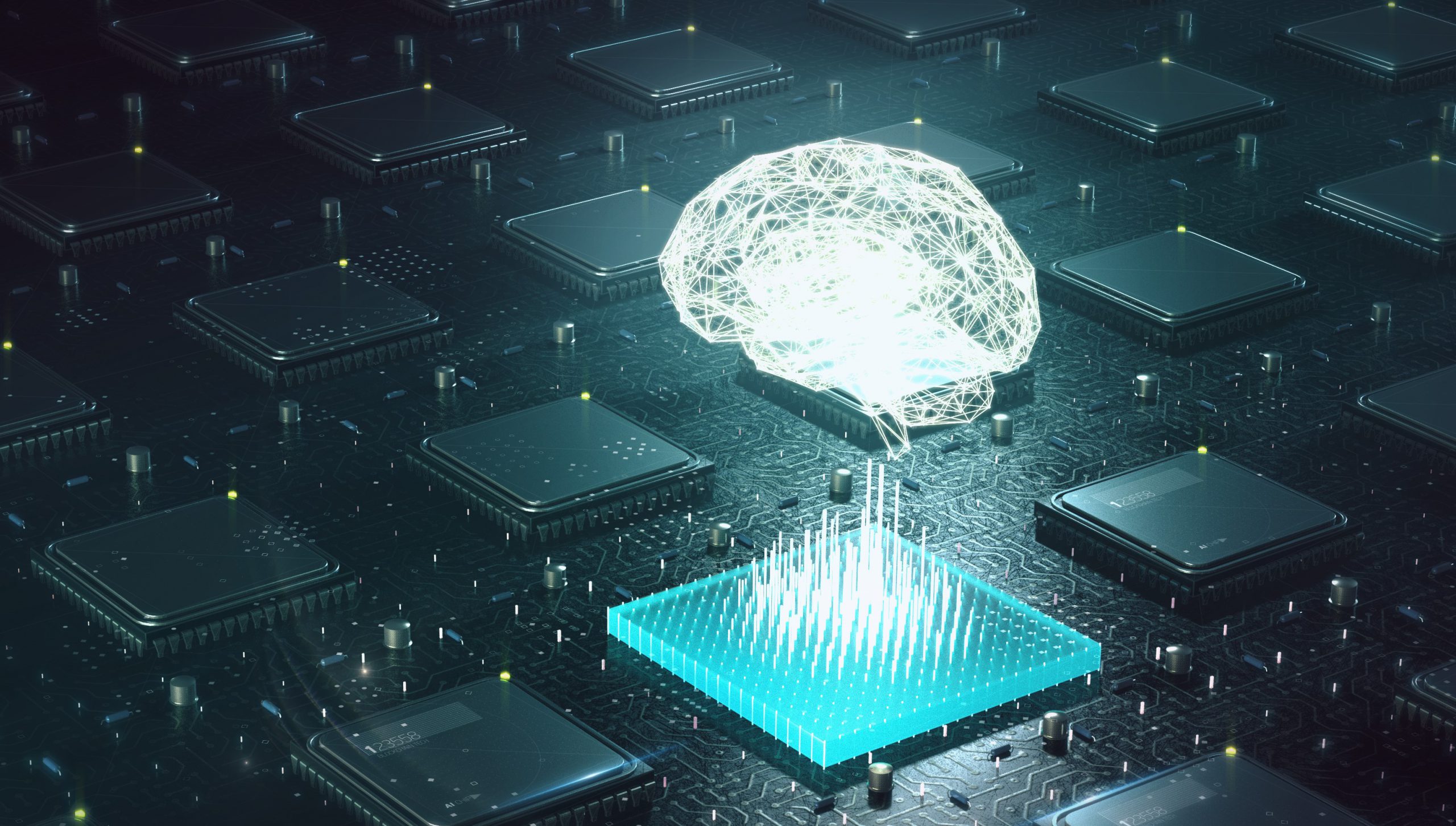 Mathematical Similarities between Neuroeconomics and Machine Learning As a digital marketing consultant, I stum... 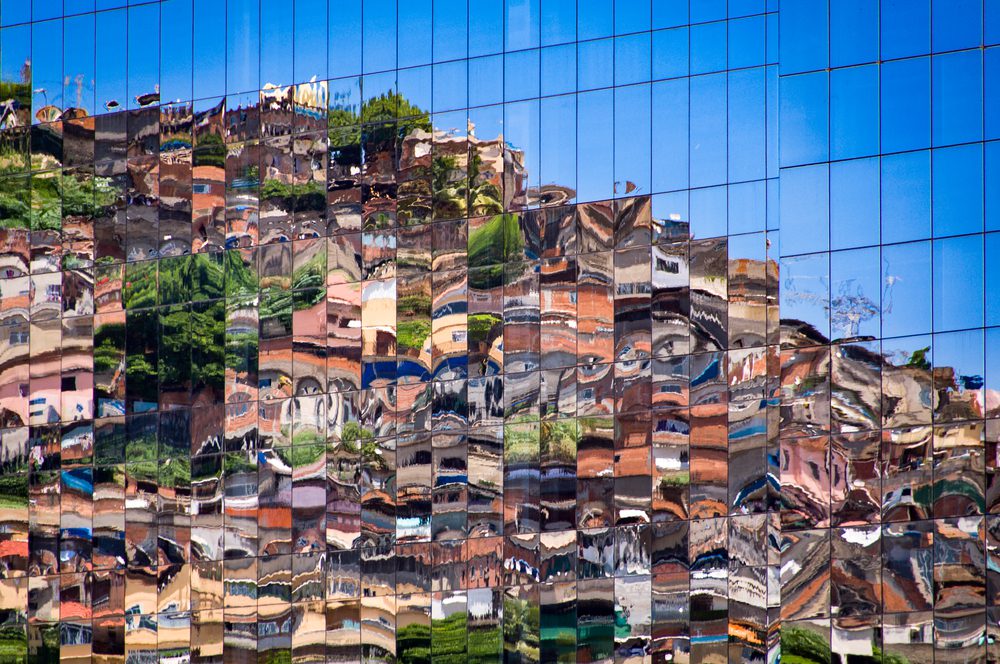 The One Percent Economy

The One Percent Economy Extreme disparities in the distribution of income and the concentration of it in a small se...