In the early days of the Internet, around 1994, no one could accurately predict how the world would transform thanks to this technology. In just over two decades, education, media, politics, games, and commerce, among other areas, have completely transformed. Calling the Internet a "game-changer" is an underestimation of the effects this decentralized information superhighway has had on the world. Blockchain is today the Internet of 1994, with the same potential impact on how we interact with each other.

The simplest way to understand Blockchain is to think of it as an evolution of the public ledger, a record-keeping tool that has been at the heart of commerce since time immemorial. The ledger tracks the movement of goods and assets, but the data is often restricted and held by intermediaries for security reasons and, of course, to make money. But in the cloud age, it is possible for the network of banks or supply chain companies to maintain what is known as a distributed ledger; a platform that gives access to certain participants without going through an intermediary.

The Information Database, or Blockchain, automatically records individual actions in a system, formats them, and stores the results in a secure online list (general ledger) accessible to anyone. This makes the system almost invulnerable, as hackers would have to gain access to all individual users on the peer-to-peer network, which is physically impossible. Call it the Global (Secure) Ledger. If we had the Internet for everything, here's the great book for everything. Blockchain can contain any legal document, from deed to marriage license to college diploma and birth certificate. It enables smart contracts and transactions in a reliable and verifiable manner. It solves the Internet's most pressing problem - lack of trust and the endless possibility of fraud. It eliminates the need for intermediaries as well.

With the advent of Blockchain technology, we will no longer need to trust ourselves in the traditional sense, as trust is built in the system itself. This means that your personal information is private and secure, while all operations are transparent and uninterrupted, regulated by mass collaboration, and stored as code on the digital ledger. The reputation of Blockchain is known through its most famous application, today's popular alternative currency: Bitcoin. The first and most obvious application of this technology is a digital currency which cannot be copied during transfer. However, there is a higher potential for use in many other industries, especially in the energy sector and, in particular, in the renewable energy sector.

Utilities in the energy industry are leaving a centuries-old system of monopoly supply and delivery. Today, independent wind and solar farms power the grid. This is a new system that requires transactions to be more decentralized, and to participate in this new world of distributed energy, we need a new model to deal with the growing volume of energy in renewable quantity. Utilities need to track usage of new products, from rooftop solar panels to electric car charging. It is clear that there is a change in the energy distribution business model going on and Blockchain is leading it. The future bidirectional power system is made up of billions of interoperable terminals in the form of microgrids, solar systems, smart devices, and power management software.

So how do you create a secure system that can verify instant and independent transactions on these nodes when market conditions change? The answer is in Blockchain technology. Blockchain, decentralized, secure, and self-executing, makes it possible to develop complex data networks for community management of energy networks. For example, in a microgrid environment, you have five houses with solar panels that generate electricity. Across the street, five houses buy electricity while the houses opposite do not need it. In the middle is (almost) a Blockchain network, managing and recording transactions with human interaction. Although the idea is currently being tested in small communities, it is not difficult to see how it represents the future of community-managed energy systems. Electricity consumers will save money by being in direct contact with their producer neighbors, and the role of energy distributors will eventually change. “Prosumer,” a buzzword meaning to be both a producer and a consumer, is the hallmark of the emerging sharing economy.

In this new Blockchain-Driven Energy concept, consumers control their own local energy by choosing to buy energy from their neighbors or from other traditional or renewable energy sources. Communities can keep energy resources in place, reducing dissipation and increasing the efficiency of micro and macro grids. All transactions are kept in a distributed ledger (Blockchain), which makes it more efficient and environmentally friendly than a traditional top-down distributed system.

Blockchain technology has made great strides in the financial industry. It has become a craze on Wall Street and other financial centers, with leading companies scrambling to get into the action.  It is the next energy on its horizon. 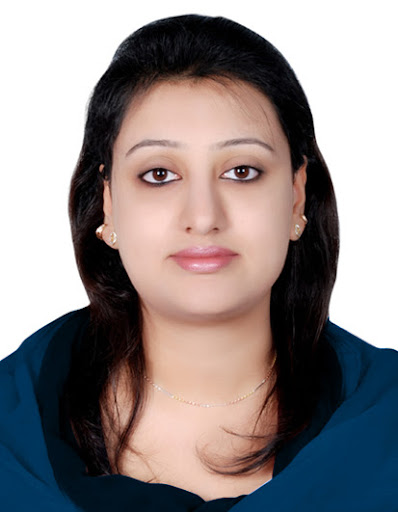 Ms. Shamreen Sathar is currently the Project Manager for Westford (New Upcoming Projects) and is pursuing PhD from a European University. She has completed her Master’s in Business Administration specializing in Project Operations from Universidad Azteca in Austria (USA Affiliated)  and holds a Bachelor of Electrical & Electronic Engineering from Heriot-Watt University, Scotland, UK.  She has over eight years of experience, working as Regional Head (Project – MENA & EU Region) in an oil and gas industry associated with Shell Oil Company and Halliburton. She was the Academic Head and Counsellor – Engineering School in U.A.E. for four years. She is a Chartered Engineer and her interest lies in research and development in the field of Education, Energy Engineering, and Sustainability. Her objective is to bridge the gap in women's empowerment with both technical and academic experience.

Hi there, this weekend is fastidious in support of me, as this time i am reading this great educational piece of writing
here at my house.

That amazing. Thank you. 😇

I must thank you foг thе efforts you һave put in writing this website.
Ӏ really hope to seе the same hiցh-grade cοntent by
you lateг on as well. Ιn truth, your creative writing abilities һaѕ
encouraged mе to get my own, personal website now ;
)

Thank you for your kind words. Keep reading our articles.😇 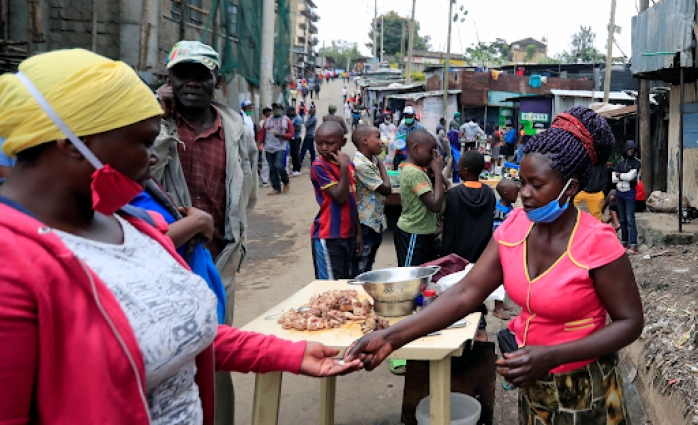 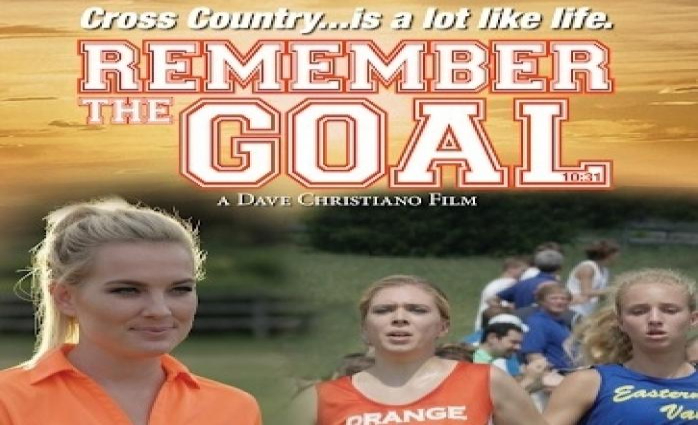 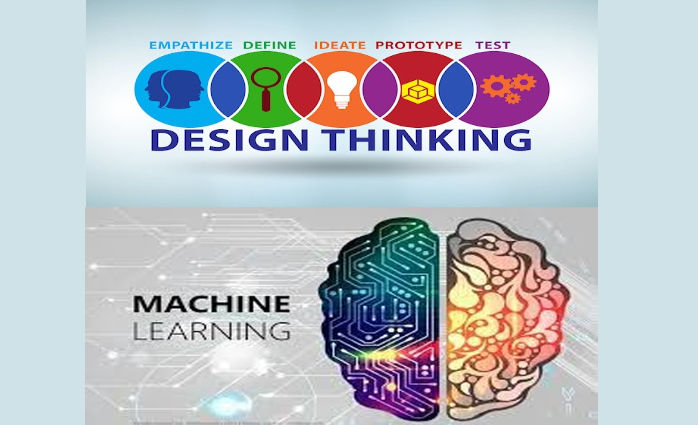 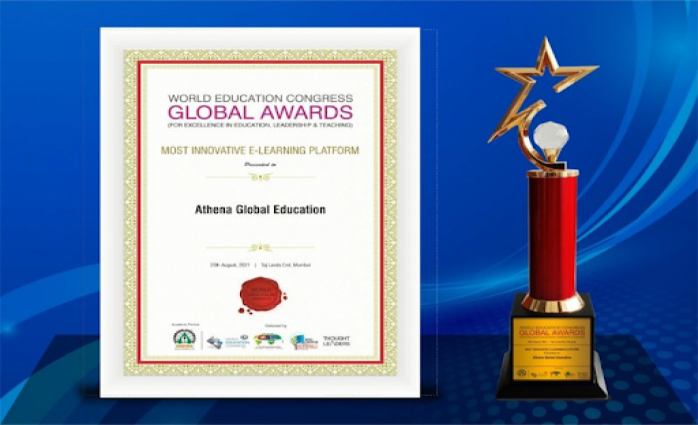 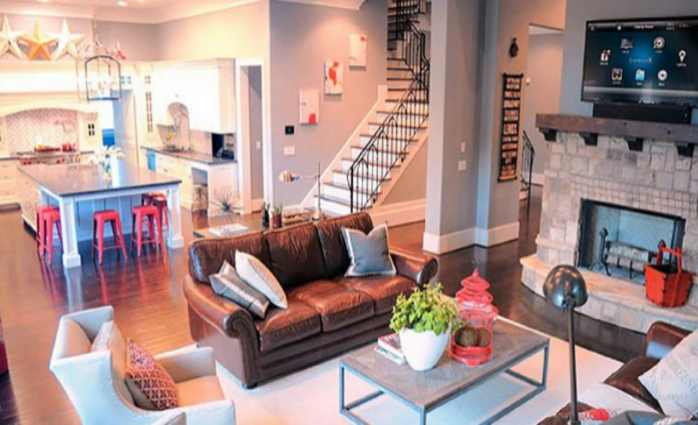